Fyn Ultra
17-21st May 2023
+350km ultra endurance race around the island of Fun. Follow the coastline on remote beaches and through wet marshland. 2 SleepStation and several AID-stations along the course.

Polar Ski Race
1st March 2024
Ski 480km Self-supported North of the Polar circle along the Norwegian & Swedish border in LapLand.
This is a race for experienced polar athletes only.

Accomplish a footrace, receive ITRA points and qualify for other international endurance races around the Globe. 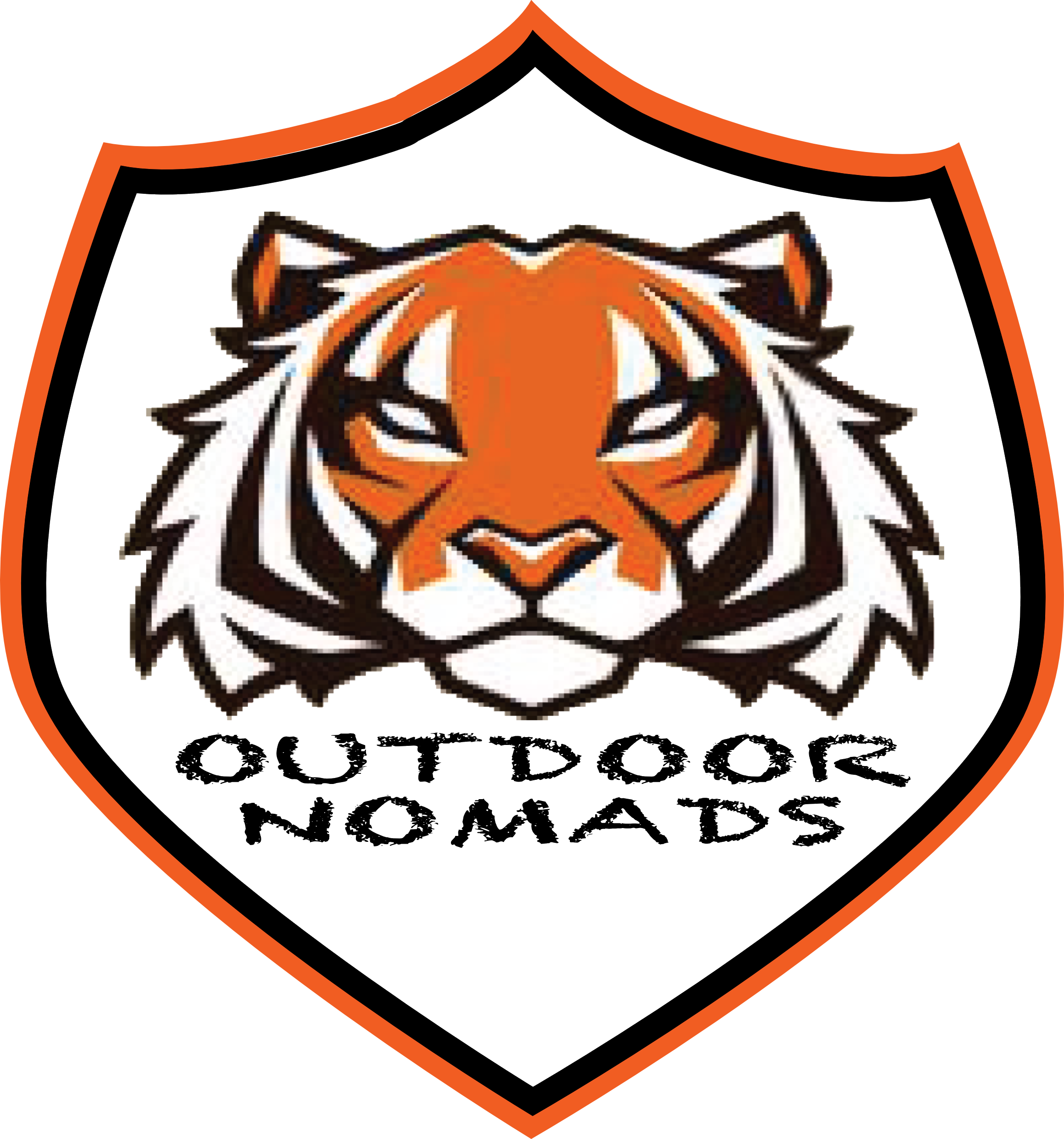 Write to us if you would like to become a partner as well. 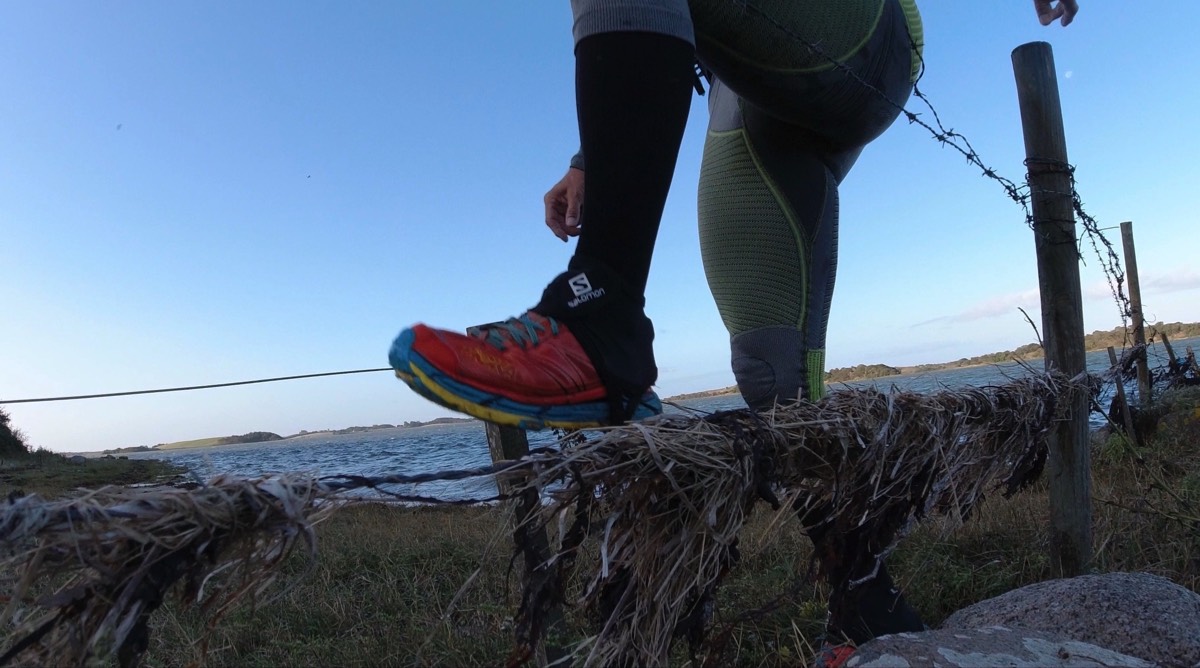 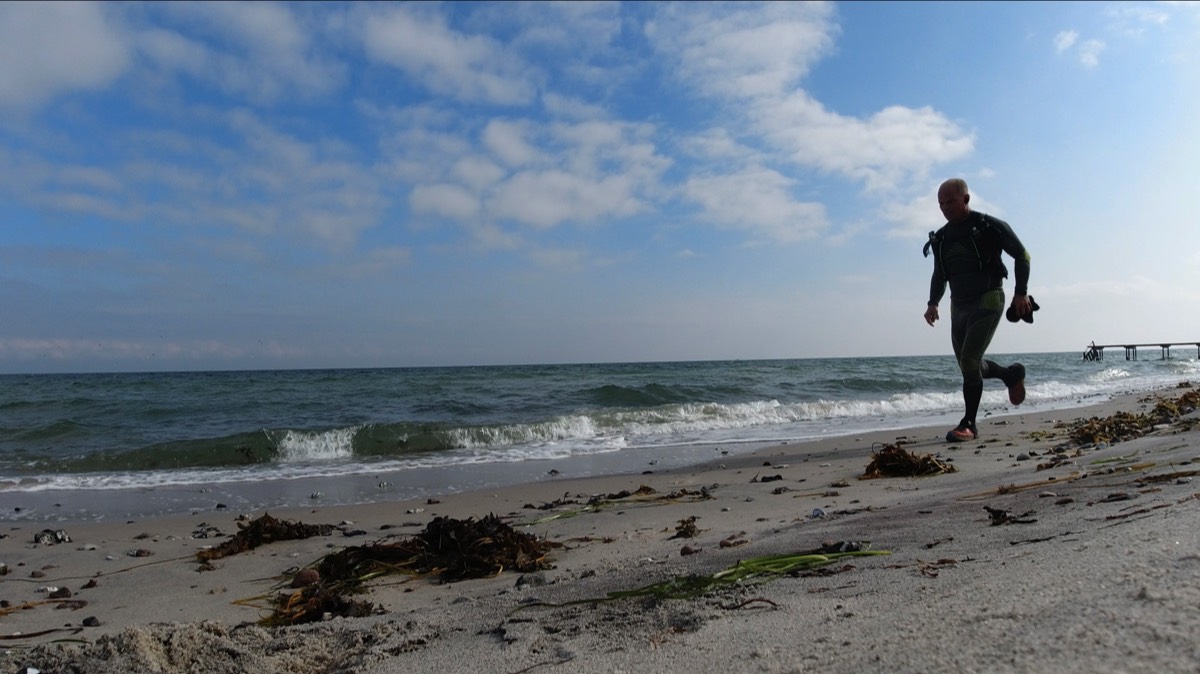 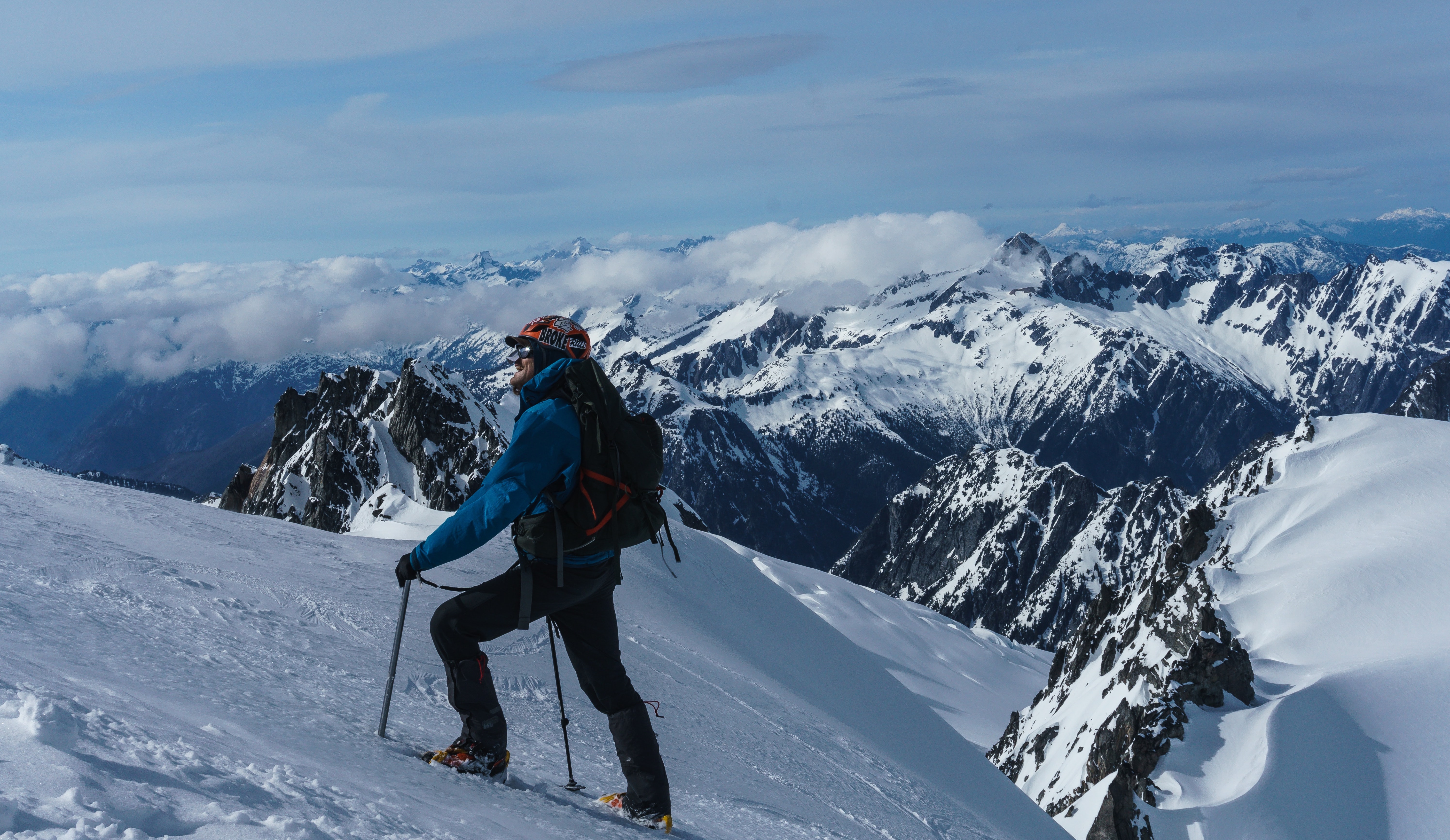 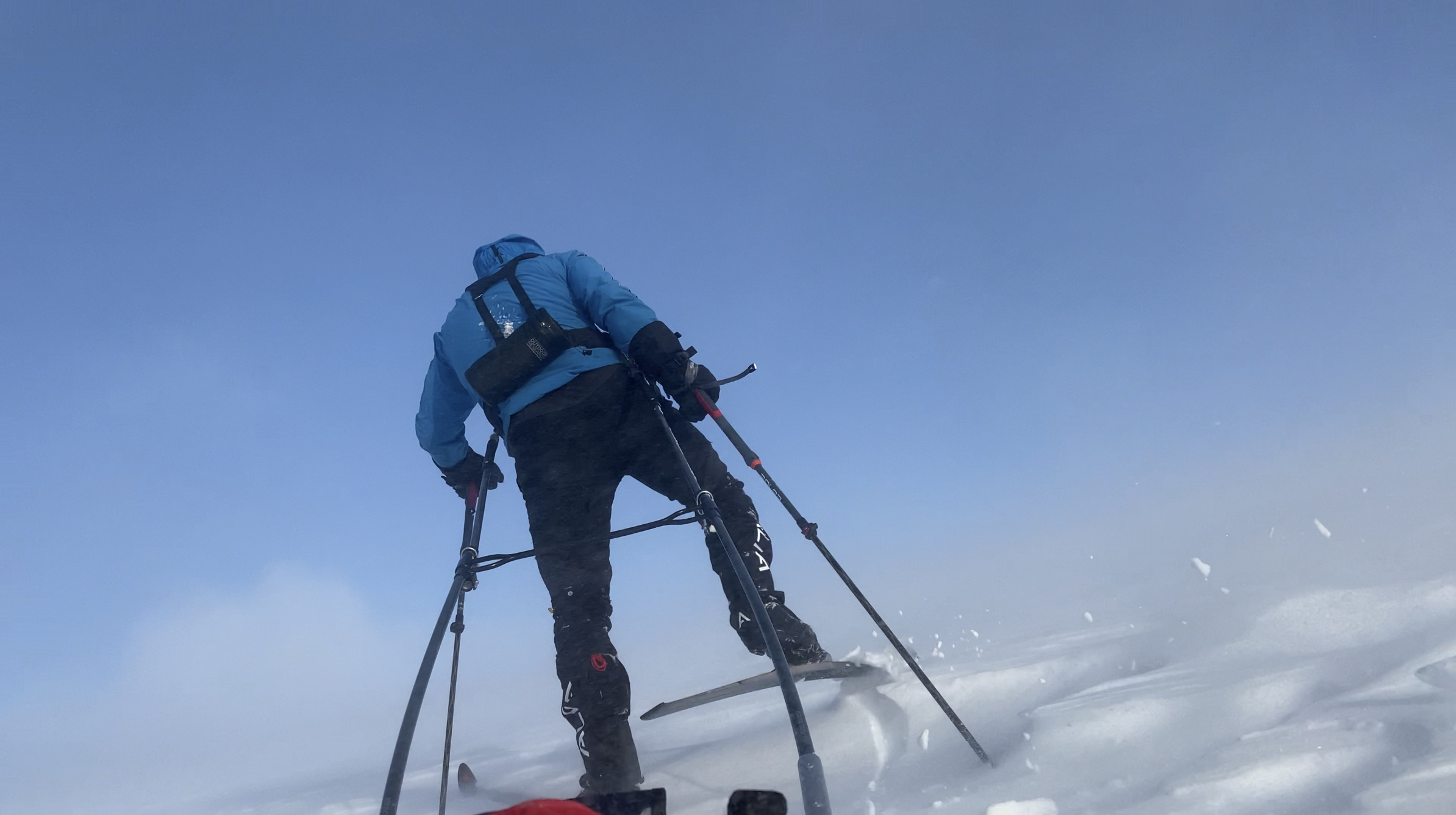 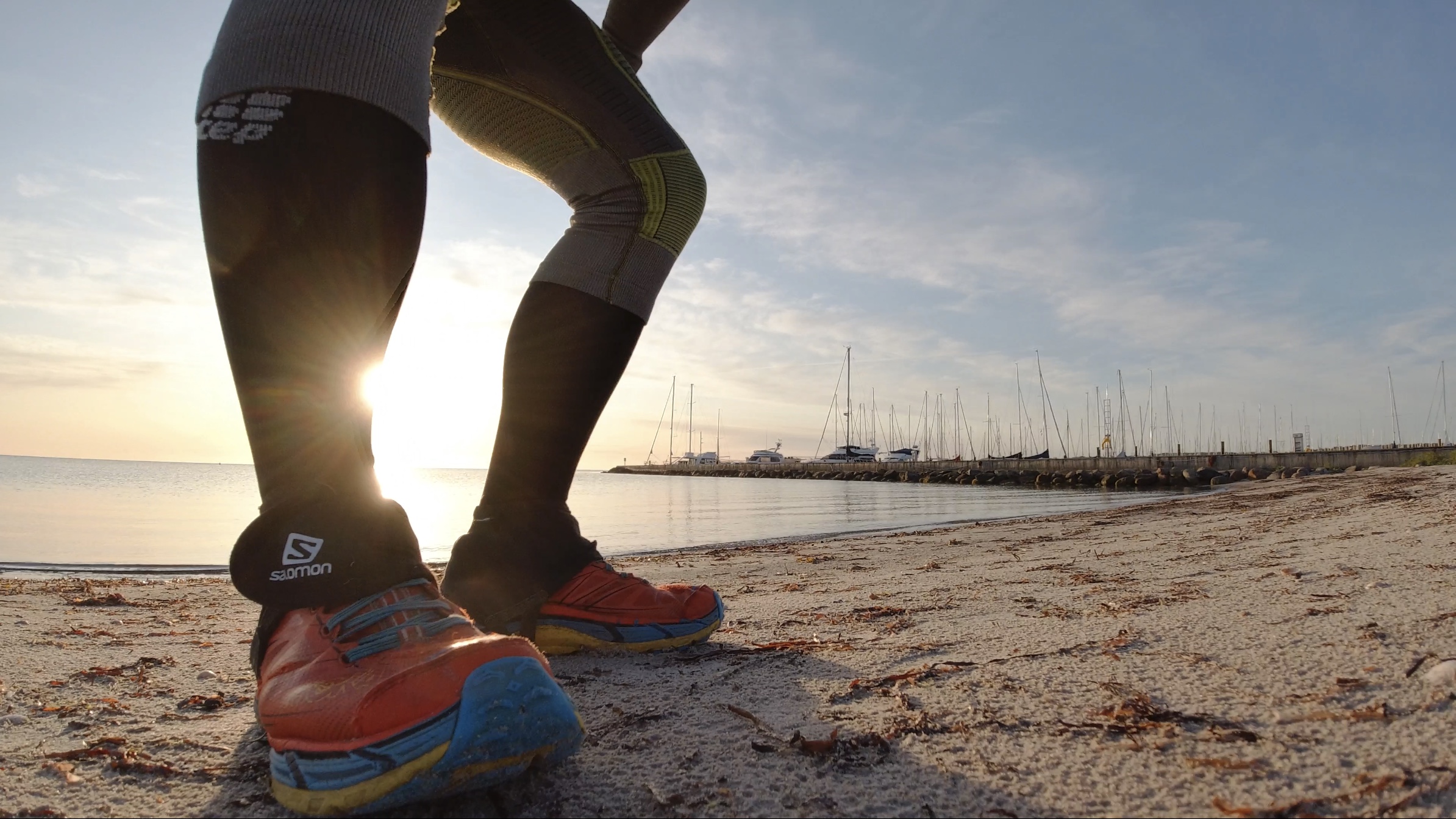 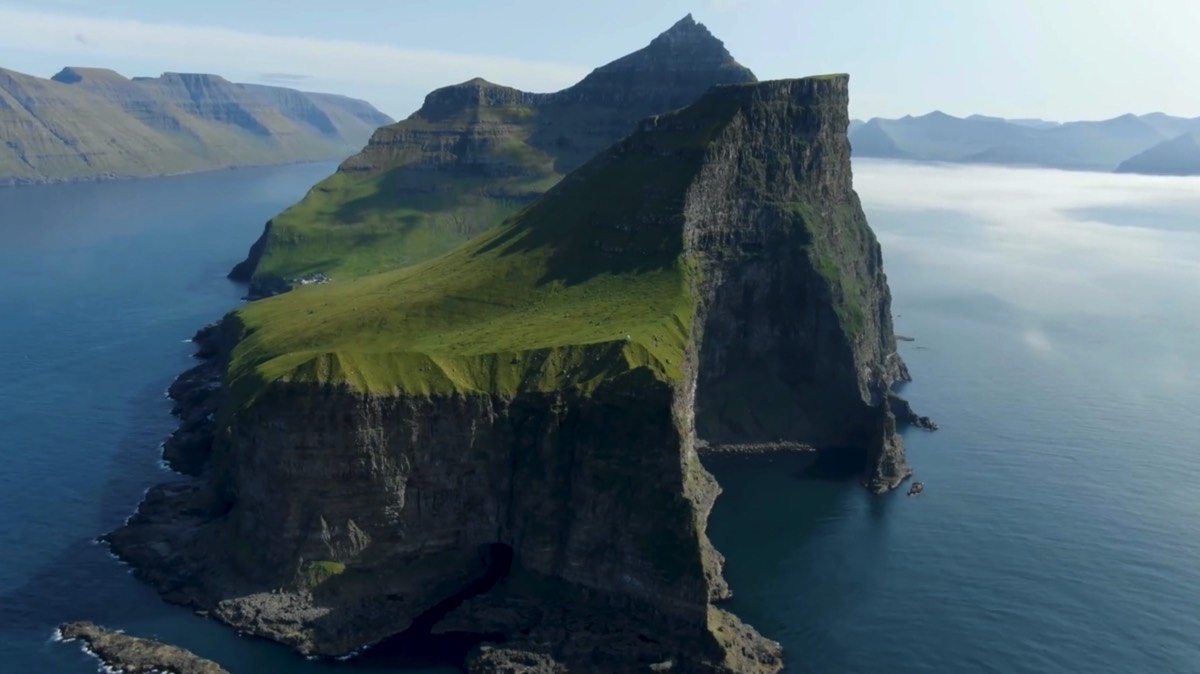 Ready for an adventure of life time? 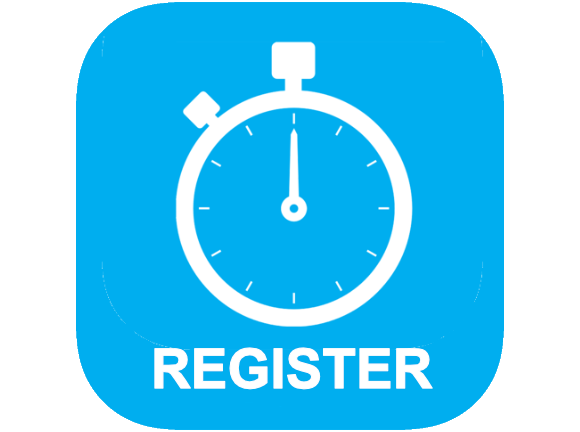